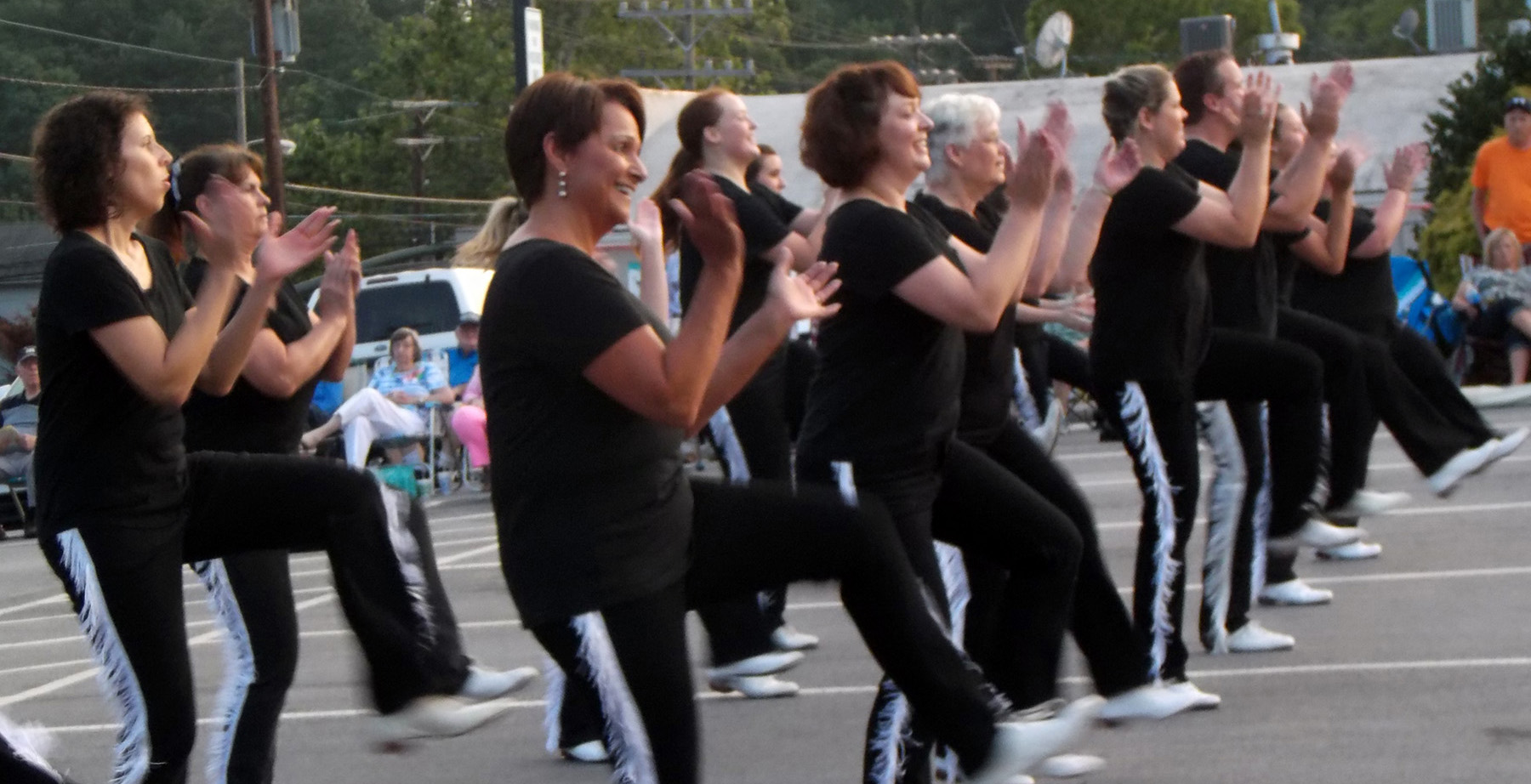 No Pets, Alcohol or Coolers Allowed 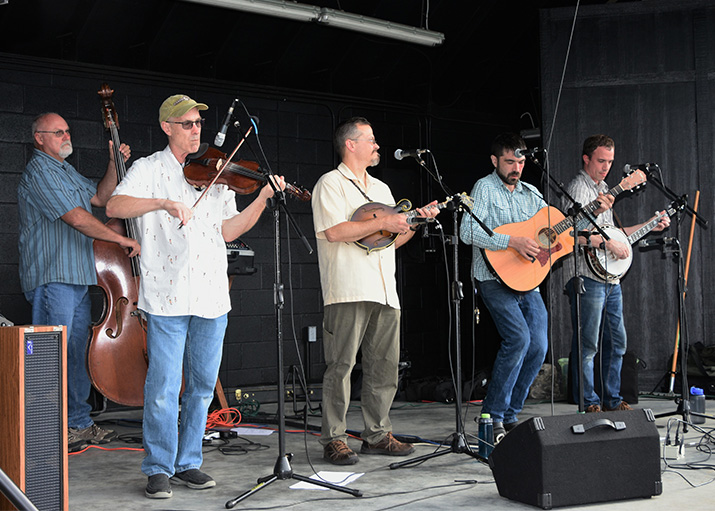 The 2020 Street Dances concert season has been cancelled, due to concerns of COVID-19 and in accordance with state & federal guidelines.

The Street Dances have been a tradition for over 100 years in Downtown Hendersonville! They began in 1918, at the end of World War I, when the city welcomed home its soldiers from the War by celebrating in the streets, and became nationally known after they were included in the guidebook Blue Ridge Music Trails, Finding A Place In The Circle, written by Fred S. Fussell. The guidebook was winner of the first PRESERVE AMERICA Presidential Award for Heritage Tourism.

The sounds of fiddles and banjos playing at the Street Dances have been a part of Henderson County’s heritage for more than 100 years, calling people of all ages to journey to downtown Hendersonville to enjoy toe-tapping-good mountain music.

Hendersonville comes alive with people listening to the traditional mountain and bluegrass music performed by a live band, square dancing and special appearances are often made by area clogging teams for a foot stomping evening.

There are no upcoming events at this time.