Join the Appalachian Santa for decorating gingerbread cookies and visits with Santa, mimosas available for parents.

Bring your Lederhosen and Polka shoes for a great afternoon at the vineyards with a German twist: wine with a German party atmosphere and live polka music at St. Paul Mountain Vineyards!

Nationally recognized comedians travel the country tasting local wine and making new fans in this new comedy circuit that brings quality comedy to folks for a fraction of what antiquated comedy clubs demand. Come out for a night of hilarious comedy and great local wines. This comedy tour takes top comedians who you’ve seen on TV and sends them out on the road to perform at wineries throughout the country. Find out which local wines pair best with hysterical laughter when The Winery Comedy Tour comes to Burntshirt Vineyards.

Rhythm & Brews Concert Series, in Downtown Hendersonville NC, wraps up the 2019 season with The Rad Trads performing at 5:30 PM and Honey Island Swamp Band at 7:30 PM.
Hailing from Brooklyn NY, The Rad Trads distinguish themselves in ways few bands can. Already drawing lines around the block at home, the globe-trotting group’s singular take on rock n’ roll mixes punk rock energy, horn drenched soul, and jazz precision, all with a lighthearted but sincere delivery. Challenging but humorous, at times, the band bring to mind Springsteen and his “Big Man” Clarence Clemons, Dylan’s Blood On The Tracks-era vocal style, and Wilco’s epic guitar breakdowns.

The New Orleans based Honey Island Swamp Band is described as Bayou Americana, that critics have compared to legendary Blues-Roots-Rock Artists such as The Allman Brothers, Little Feat and The Band. The band encompasses the sounds of blues, roots, country, and soul along with honest and heartfelt lyrics from life experiences such as Hurricane Katrina in their hometown. “We’re diverse and complex people,” explains Chris Mule, the band’s guitarist, “and our audiences are as well. So we try to let our music reflect that.”

Rhythm & Brews is held on the 3rd Thursday of the month, May-September.
For more information: http://downtownhendersonville.org/ 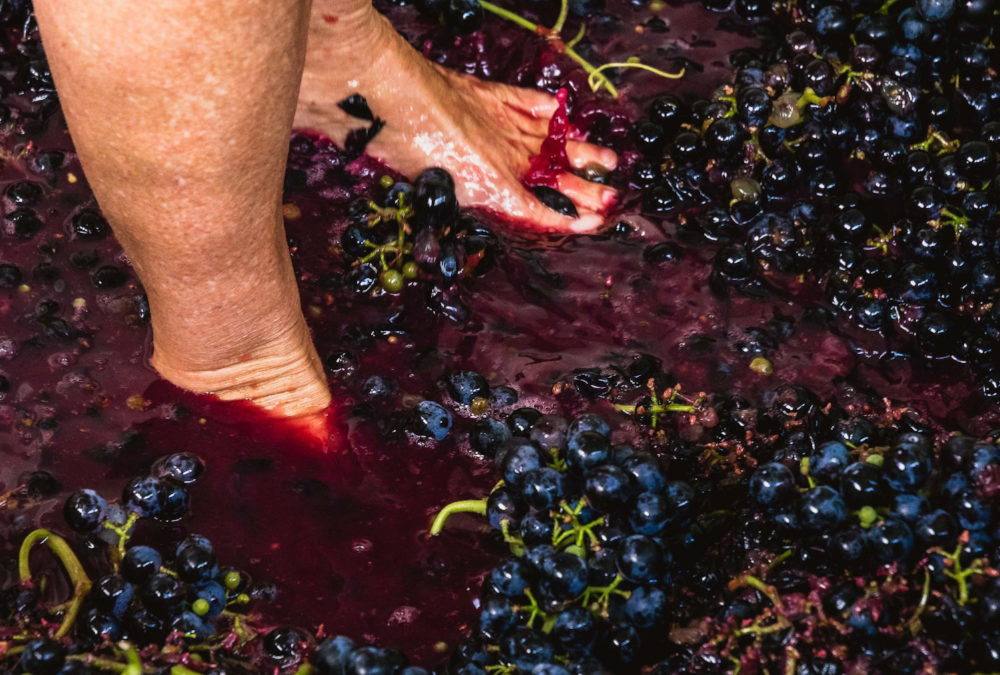