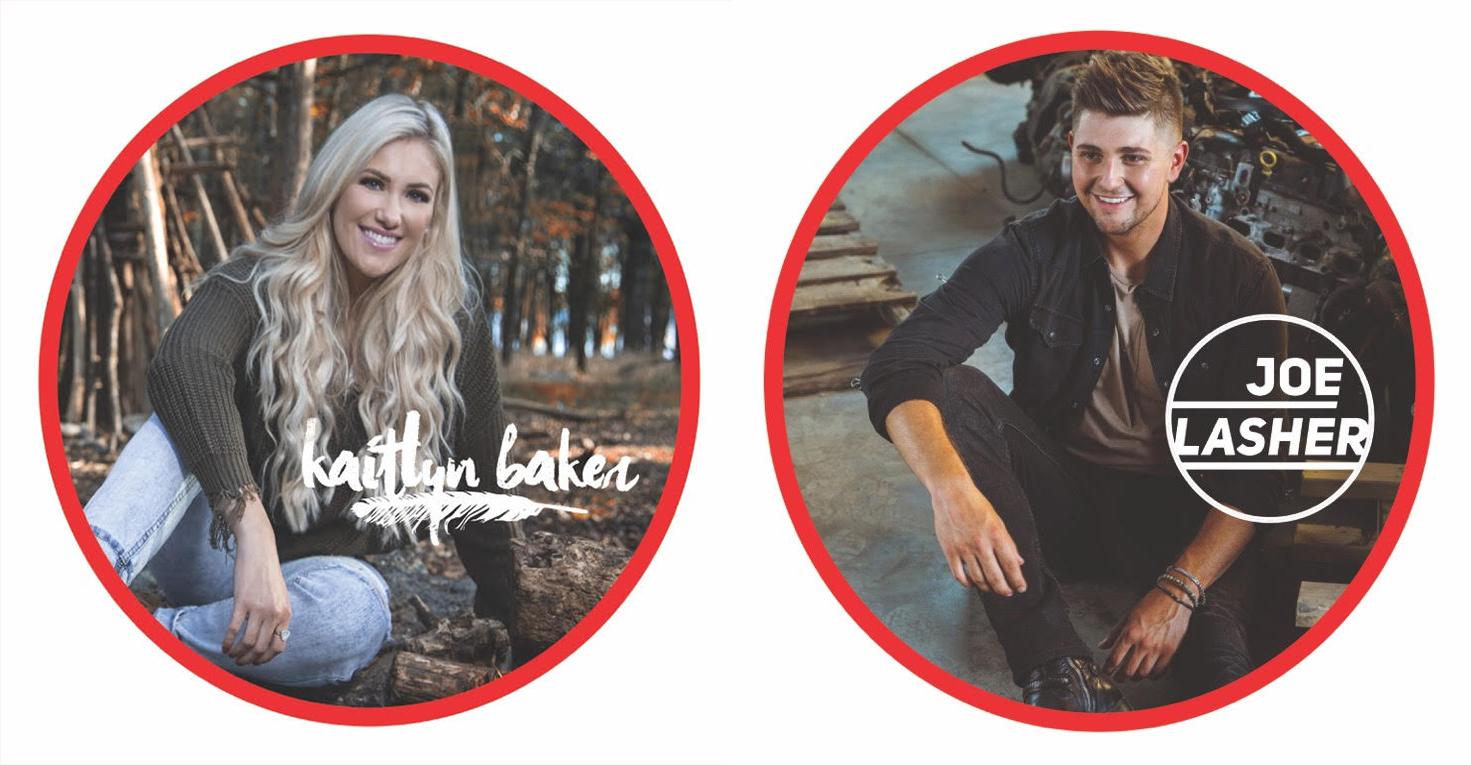 Attendees are encouraged to bring a non-perishable food item to donate to The Storehouse. The Storehouse is a Christian-based food and hygiene pantry serving Henderson County since May 2000.  They have been delivering food to shut-in seniors for many years.

Headliner Joe Lasher grew up in nearby Weaverville. Touring the U.S. since age 16, Lasher has performed more than 500 live shows, including appearances with top country acts, such as Brett Young, Hardy and Old Dominion.

Commodore Fox, a party band based out of Asheville, warms up the crowd with favorites from Motown, classic rock and country.

The block of Main Street in front of the Visitor Center will be closed to traffic. Food vendors will be on hand and attendees may bring lawn chairs. The seating area opens at 5:30 p.m. and the concert begins at 7 p.m.