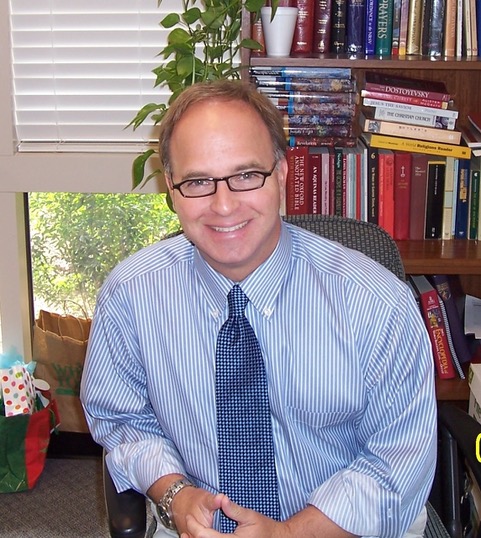 Truman Capote’s story, A Christmas Memory, will be presented as a one-man show by actor and theologian E.R. Haire, Jr. at The Episcopal Church of St. John in the Wilderness. Performances will be held December 19th and December 20th at 2:30pm in the church’s Parish Hall on Rutledge Drive across from the sanctuary.

The show is free to the public but attendance is limited to 25 people per performance and RSVP is required. To sign up go to www.stjohnflatrock.org, scroll down to “Upcoming Events,” and click on the link provided. Face masks (covering nose and mouth) and physical distancing are required. Temperatures will be taken at the door.

A Christmas Memory takes place during the Great Depression of the 1930s. Until he was ten years old, Truman Capote lived with elderly relatives in a small town in rural Alabama. The story is a frankly autobiographical account of those years, especially of his relationship with one of the elderly cousins, Miss Sook Faulk.

The greatest examples of Capote’s skillfulness as a writer are found among the stories inspired by his early childhood and the relationships he forged growing up in the rural South.

A Christmas Memory first appeared in Mademoiselle Magazine in the late 1950s, when Capote was 27 years old, and has since become one of his most beloved and bestselling works.

Mr. Capote was a flamboyant figure in both literary and cultural circles. Controversial, colorful and complex, he was a writer of uncommon grace. His best-known works include Breakfast at Tiffany’s, In Cold Blood, Other Voices Other Rooms, and The Grass Harp. Mr. Capote died in 1984 at the age of 59.

Earle Ross (E.R.) Haire, Jr. PhD is a native of North Carolina. His professional achievements combine acting and theology. In Los Angeles, he worked as an actor and at Paramount Studios. Theater credits in Los Angeles include The Foreigner, You Can’t Take It With You, Hamlet, Henry V, Richard III, The Importance of Being Earnest, The Caucasian Chalk Circle, and the comedy spoof Riffs of Shakespeare. A member of the Screen Actors Guild, he has appeared in some forgettable films, and on the daytime TV drama your grandmother might have watched, Days of Our Lives.